Creating a brand new piece of music theatre in just one week.

What is Build an Opera?

The Build an Opera team now have their own website at SongBuilders.co.uk where you can find out about their latest projects.

Interested in singing lessons or voice coaching in Horsham? Mark Bradbury now has his own singing studio offering private singing lessons. Visit the Horsham Singing Teacher website to find out more at horshamsingingteacher.co.uk

Mark Bradbury was born in Cheshire. He began his studies with the baritone John Cameron in Manchester and continued with Mark Wildman and Edward Brooks at the Royal Academy of Music.  He joined the Glyndebourne Chorus in 1999 and sang with the company for many years. He made his solo Glyndebourne debut at the Queen Elizabeth Hall in 2001 singing Bartholomew/ The Last Supper (Birtwistle). Other operatic roles include Parpignol/ La Boheme (RAH Raymond Gubbay), Arbace/ Idomeneo, Acis/ Acis and Galatea, Monostatos/ Die Zauberflote. Chorally, Mark enjoys singing with The Academy of Ancient Music, Gabrieli Consort and Choir of the Age of enlightenment. As a founder member of European Voices, under Sir Simon Rattle, he sang with the OAE and Berlin Philharmonic Orchestra in Berlin and Salzburg in Les Boreades (Rameaux), Peter Grimes (Britten), and Wonderful Town (Bernstein). Extensive work as a soloist on the concert platform has included Bach’s Christmas Oratorio (RAM for Classic FM), Mozart’s Mass in C (QEH), Bach’s St John Passion (St John’s Chapel, Cambridge), Vaughan Williams Serenade to Music, Britten’s St Nicholas, Vaughan Williams’ On Wenlock Edge and Beethoven’s 9th Symphony. Mark continues his singing career alongside being a director of the national early-years music project, Little Notes and heading up Build an Opera under the SongBuilders.co.uk partnership. He also runs a private singing teaching studio in Horsham for adults and children at horshamsingingteacher.co.uk

Christopher is a composer, arranger, orchestrator, audio producer and educational author. He studied composition at the Guildhall School of Music and Drama and at the University of Cambridge, and his original music includes orchestral concert pieces, choral music, jazz scores, theatre music and works for children and amateur musicians. His work has been performed at venues including the Barbican Centre, Purcell Room, St. John’s Smith Square and Wigmore Hall. His choral work Dreamtide was shortlisted by BASCA in the British Composer Awards in 2012, and in 2015, two of his concert pieces for woodwind orchestra were released on the contemporary classical music album, Twisted Skyscape, performed by the Czech Philharmonic Wind Ensemble. As an orchestrator, Christopher has worked on musical theatre scores and orchestral scores for TV, and his work as an arranger includes over 400 sheet music publications and recordings (ranging from choral pop scores to classical piano albums), big band arrangements and a concert suite of the Oscar-winning film score from ‘Atonement’ for its composer Dario Marianelli. Having lived in Horsham for over 13 years, he very much enjoys opportunities to work with local music-makers, including Zoë Peate’s choir, Cantatrice, and the Build an Opera children’s summer school at Chesworth Farm (2013/14) with opera singer Mark Bradbury. In 2013, he was commissioned by West Sussex Music and Ardingly College to contribute three songs to Songs for Now and Then for choir and orchestra/piano. This set of songs received multiple performances throughout the county, including performances at Ardingly College, Chichester Cathedral and the orchestral premiere by the West Sussex County Youth Orchestra and massed schools choir in Worthing (January 2014), and received its London premiere by the New London Children’s Choir, conducted by Ronald Corp OBE in March 2014. christopherhussey.co.uk 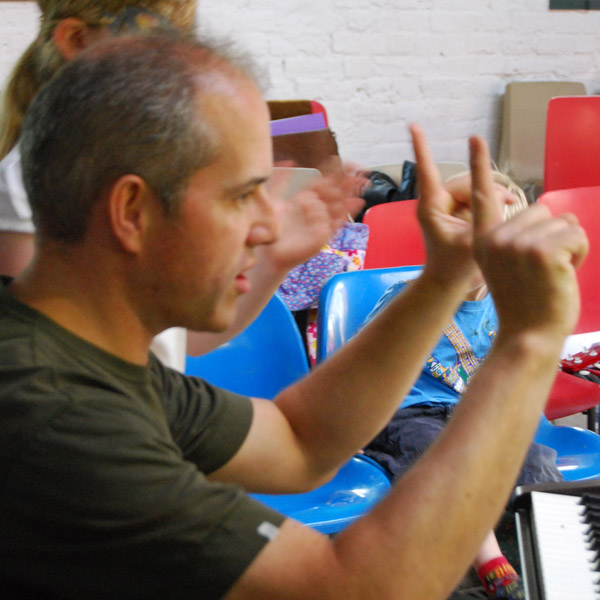 Anna Caunter is a local artist and art teacher with “Art 4 All”. She started her life in art, working as a scenic artist at Plymouth theatre Royal, painting many a set destined for both West End and primary UK tours. When she gained a place at the London Academy of Music and Dramatic art, Anna supplemented her bursary by continuing to paint sets in and around London. Anna continued to work on many West End productions over the next 11 years until finally moving out of London to have a family in sunny Horsham! It was whilst living in Horsham, Anna started to paint more canvas pieces. Anna worked at Windlesham House Prep School where she discovered a love of teaching! This love caused her to set up Art 4 All. Anna is very excited to be working on Build an Opera for her third year. To find out more about Art 4 All call: 07970271075 annacaunterfineart.co.uk 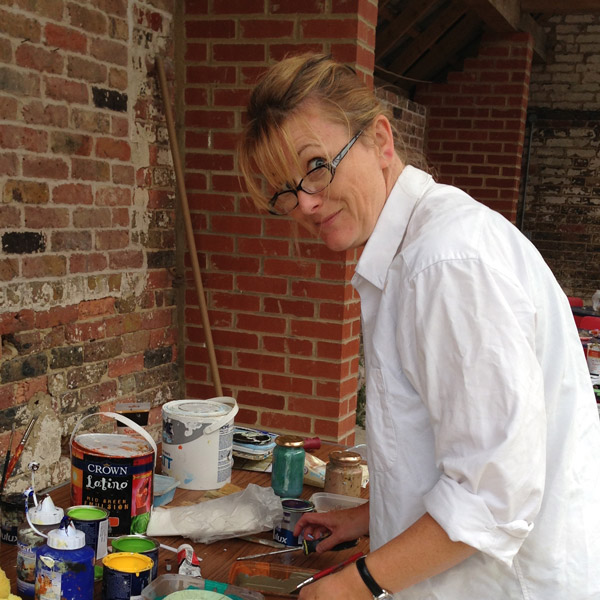 We are thrilled to welcome actor/ musician, Katy Ellis onto the team for Build an Opera 2017. Katy is going into her third year at Guildford School of Acting on the Actor Musician course. She is training as a violinist, singer, actor and dancer. Some of her roles both prior to and during her training have included the lead role of Klara in the GSA production of Frank Wedekind’s play, Musik, Biondello in Taming of the Shrew, Grusha in The Caucasian Chalk Circle, Christine in Phantom of the Opera and Adelaide in Guys and Dolls. 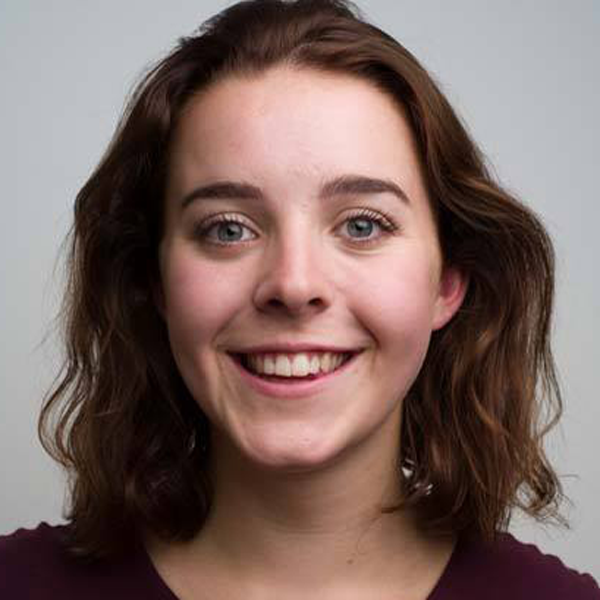 -Toilets
-Outdoor seating
-Cycle storage
-Indoor and outdoor studio spaces
Our project will be based at the Chesworth Farm Volunteer Centre at the heart of the farm and we will look to make the most of the surroundings as inspiration for our work. You can see the District’s most colourful wildflower displays; where you can watch owls fly during the day and walk through clouds of butterflies; where you can say hello to nearby goats and lamas, all in a natural countryside setting which has been a farm since before 1086! Did you know that the farm is also steeped in history? Two of Henry VIII’s wives, Anne Boleyn and Katherine Howard once lived here!

Build an Opera is brought to you by the founders of Little Notes. Find out more about the huge benefits music education can bring to your child.

"It was an incredible experience to work with really professional musicians. I love being on the stage and I've just taken the lead in my school production."

"It was a really great creative experience with lots of fun and friendships. Be warned though, you will get covered in paint!!! "

"I really, really enjoyed it. It was really fun. Can I do it again next year?"

"I liked Build an Opera because it was so much fun. I love singing and we got to write the story and the songs. It was amazing!"

"I liked Build an Opera because you could write lots of different songs and I had lots of fun!" 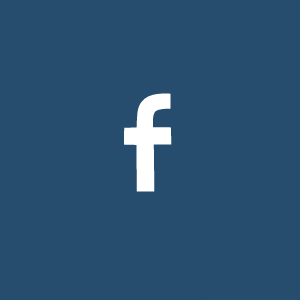 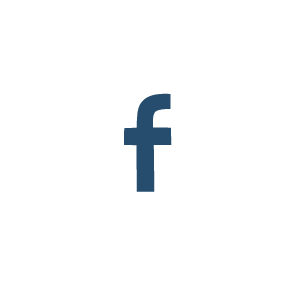 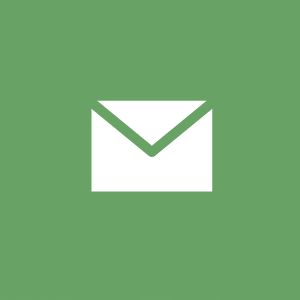 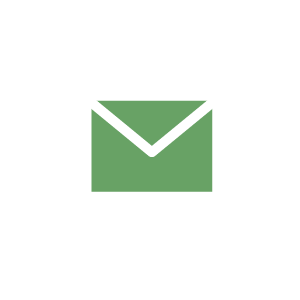 This form is no longer active, please visit the SongBuilders.co.uk website for more information or email us using the address below.